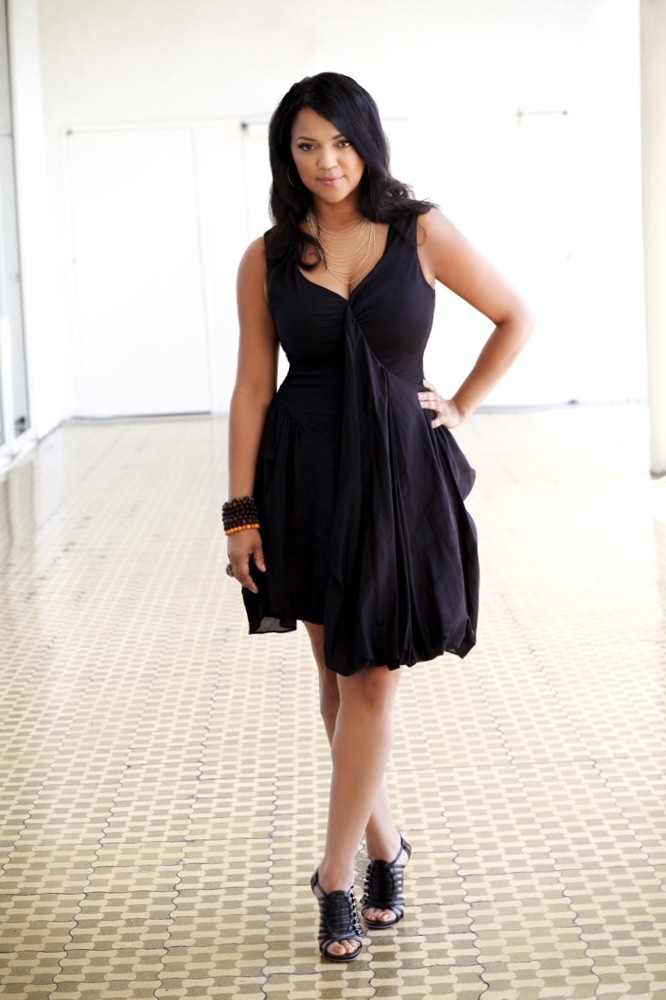 Alison Ball has been an unstoppable phenomenon in the entertainment industry for nearly 30 years. The current President of TuneGo Music Technology, former V.P. of A&R at Warner Brothers Records has transcended, from music business guru to music “Big Data” leader.

After leading one of the most powerful talent rosters in Hollywood, at Warner Brothers, helping develop larger than life icons, Ball quickly noticed the tides in this business were shifting to tech. A constant visionary, she decided to surf the tide, not fight it. And now, she’s a leader in it.

Being raised around the music industry made the L.A. native a perfect initiate into the elite business. But her collegiate studies in business and psychology made the UC Berkeley grad a formidable player as one of its power-brokers.

Ball’s career launched under the tutelage of legendary talent manager, Shep Gordon, who masterminded the mega-careers of many iconic artists over the years. Like Gordon, Ball relied upon out of the box thinking and quick adaptability, becoming one the most powerful women in the music business.

Recognizing power-brokering wasn’t all there was to life, Ball eventually allowed herself a brief reprieve to raise a beautiful family plus fully engross herself into epicurean hobbies for personal life balance. With one eye on the business and one eye on home, the constant visionary recognized things were quickly shifting. It was time for that out of the box thinking again.

While honing culinary talents becoming an online food personality as Ali in the Valley, she cooked up a new strategy for the most powerful chapters in her life to come. This caused her to lead the new tech start-up, TuneGo, and become CEO of Alicat Media.

Ball is now a highly sought after artist development coach living in Southern California, a music marketing consultant for corporations using music event and product for brand promotion, plus an emerging leader in the field of music technology, Big Data.

As President of TuneGo, she can be found globe-hopping across Europe and Southeast Asia, building powerful ties in emerging digital music markets, solidly positioning herself to lead the next big wave in music. 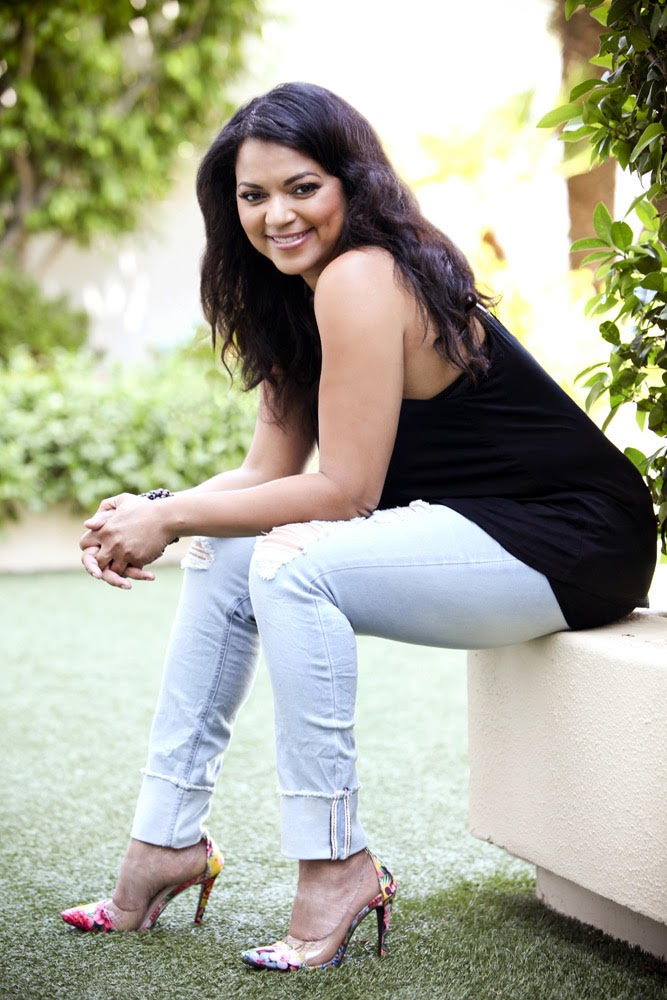 Facebook
Instagram
Linkedin
Scroll back to top
Thanks for subscribing! Please check your email for further instructions.